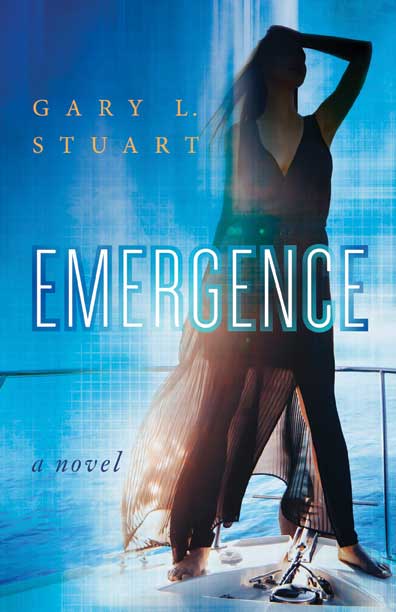 In her first book (Let’s Disappear), Vivian was a 17-year-old girl hoping to escape, to disappear from a life she hated but didn’t understand. She wanted to write her own book, so she did.

At least she said she did.

In this sequel, Vivian emerges, a little older, more worldly, wealthy, but still afflicted with a disorder she cannot fathom. Her occasional little brother, Vince, seems to have stolen her soul, along with her identity. Or maybe not.

They are as disturbed now about their father as they were when Vivian first disappeared five years ago. Now they emerge to find out who they are, the men who were after their father, and maybe to find themselves. Vivian always insisted she was exactly who she said she was. Vince doesn’t talk about it. Vinessa knows. Those who doubt Vivian, Vince, or Vinessa will regret it. A vile creature known to them as Julia Baby has surfaced. The hunt is on. They will find her, Vinessa will see to that, just you wait and see. 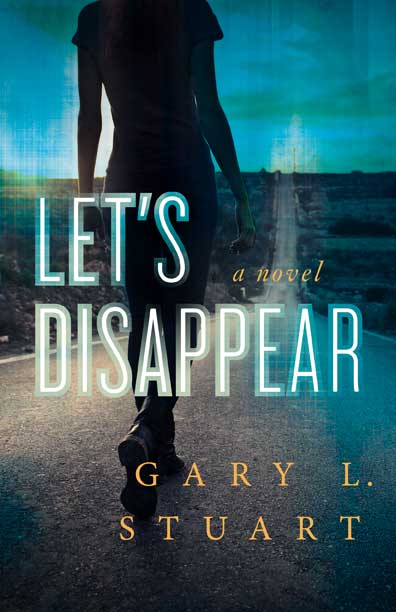 She and her father live in a small town, where neither is who they seem to be. She might have a brother named Vince. They live under false names, in a ratty Airstream trailer. She hates hiding out in plain sight. She hates even more the irksome visits by the US Marshall’s office. Dad is afraid of the FBI but won’t tell her why. He thinks they should just disappear. Vivian becomes living proof you are who you say you are.

In this psychological thriller, Vivian watches the swirl between psychologists and lawyers from a safe distance. Don’t tell her she’s not who she says she is!