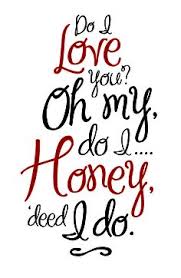 “Deed I do” is a quaint musical phrase and not something Angus would have ever said. Not that he didn’t do deeds; he surely did. But admitting he’d done a deed, in present tense, wasn’t his way of talking or thinking. “Deed I do” has a lyrical tone to it, which explains why it became a jazz standard in 1926, ten years after the empty saddle ceremony the US Marshall’s office held for Angus. The full lyrical phrase, is “Honey, deed I do.” Too mushy for a man like Angus.

“Deed I do” is short for indeed I do. A “deed in lieu” is a term used by lawyers. A good deed often goes unpunished, or so the early 20th Century philosophers said. Pundits and political groupies used “deed” in 1998 as part of the national obsession known as Monicagate. Did Monica do the deed, or did Bill lie about it? 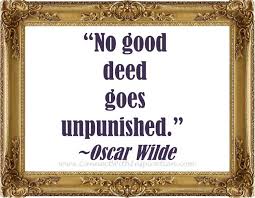 By any measure, “deed I do” sends a message about how smitten men feel about the women they fancy. That Angus never said it is testament to the fact that he never heard of jazz, he lost his young wife when she was but eighteen, and he became a wanderer along high mountain ridges for years afterward. For him and Mazy, love was plain and simple. It wasn’t a lyrical phrase. When at last love came to him a second time, it felt like a horse wreck, crashing down a mountain on a bareback horse with no reins. It was so intense he thought his heart had been ripped out by a mountain lion. Deed he did.