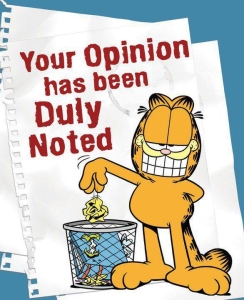 In the American west of the 1880s, men like Angus and women like Jill lived mostly unexamined lives.

Sure, there was the Old West version of social media: men jawboning at standup bars—women exchanging opinions over the pickle barrel at the general store—people chatting at church socials—kids poking at one another at barn dances. All that went on more or less unregulated. But there were conventions that were honored and a cultural reality that might seem downright unfriendly today. For one thing, nobody “friended” anybody back then. For another, my business was none of yours. Men didn’t ask one another how many acres they had on their ranch. Women didn’t ask friends to lunch to talk about their sex lives. Families raised their own kinds, without much help from the village. Not saying any of that’s bad; it just wasn’t the way the West was won. And the law, town marshals or county sheriffs, didn’t ask for photos, immigration status, or give Miranda warnings to anyone.

Today, it seems like everyone’s business is everyone’s business. We tweet, twitter, text, like, yelp, Instanteverything, and poke our noses into total strangers’ business. That’s just new age thinking. Angus would of thought it plumb strange for a stranger to ask “Wasup?” He’d probably answer, “None of yours.”