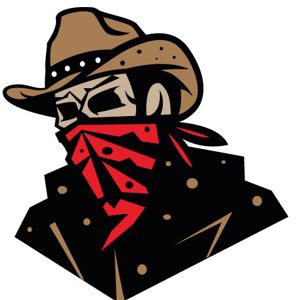 In the American West, masks were worn by lots of people.

Outlaws tied bandannas around their necks, snugged up over their noses to keep folks from recognizing them during a stage coach holdup. Angus saw his share of those masks.

Indian tribes wore masks as part of their religious ceremonies. Some of those were known as transformation masks; they could be opened by the holy man to reveal a second face carved within the first one.

Some preachers wore masks that you could hardly see. It was more a stern look as they preached their version of God, saying you had to be god-fearing or go to hell.

And of course, even though it was the 1880s, politicians wore invisible masks to get votes. Even then, it was hard to tell what they really believed.

Today is not all that different. Religious masks are popping up all over red states in the form of Religious Freedom Acts. They claim to be “for” religious freedom but that’s just another kind of mask. They cover up a belief by some about who can and who cannot get married. Angus might not of understood any of this in his day, since there were closets in every little town in the Rockies. As long as certain people stayed in their closets, there was no need for religious freedom to keep ‘em there. Pity is, some people today want those ungodly people to get back inside their closets so they don’t have to wear masks. Maybe this marks the return of those ancient transformation masks. You can wear it to get votes out in public, then in private, there’s a second mask showing who you really are. That could be true for ordinary voters too. Many of them are god-fearing but ought to know better.